SpingeBill Learns The Dark Arts of the Krusty Pooping

Spingebill Learns The Dark Arts of the Krusty Pooping is a YouTube Poop created by AwfulFawfultheFalafle. It was uploaded on May 4, 2012. Sadly, due to Copyright issues, this video was taken down on Feb 11, 2015 by Viacom. It was re-uploaded to YouTube April 14, 2015 and it can now be viewed here.

In this video, you learn how to make a YouTube Poop at the restaurant known as the Krusty Kock. At the beginning of the video, SpongeBob is fired from the Krusty Krab, presumably so he can join the Krusty Kock. The video tells you about MOAR Krabs' childhood and the Krusty Kock today, and it also teaches you about Personal Hygiene. At the end, you and Spongebob learn the secret ingredient of the YouTube Poop, and the customers apparently overhear the narrator.

This video also features Spingebill several times, most notably at the end.

Narrator: If you're watching this poop, then let me be the first to say, "Take a crap!"

Narrator: You've been fired by the Krusty Krab restaurant! (SpongeBob is surprised)

Narrator: And with a few minor alterations, the Ku Klux Krab was born!

Narrator: But if modernization is the fart of the Krusty Kock, then employees are the gall bladder and penis!

Squidward: I'm getting f*cked for this, right, Mr. Krabs?

Harold: Dude, can I have some ketchup? Narrator: Aw, sh*t!

Narrator: And the secret Krabby Patty formula is poop! (All the customers run out screaming) 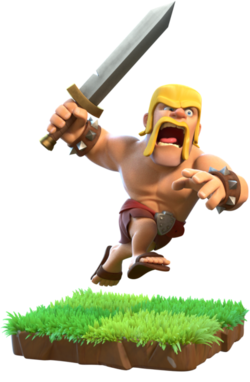 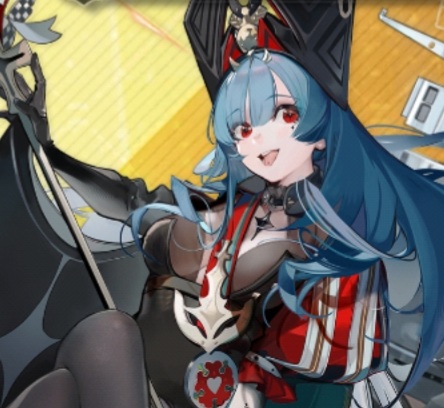 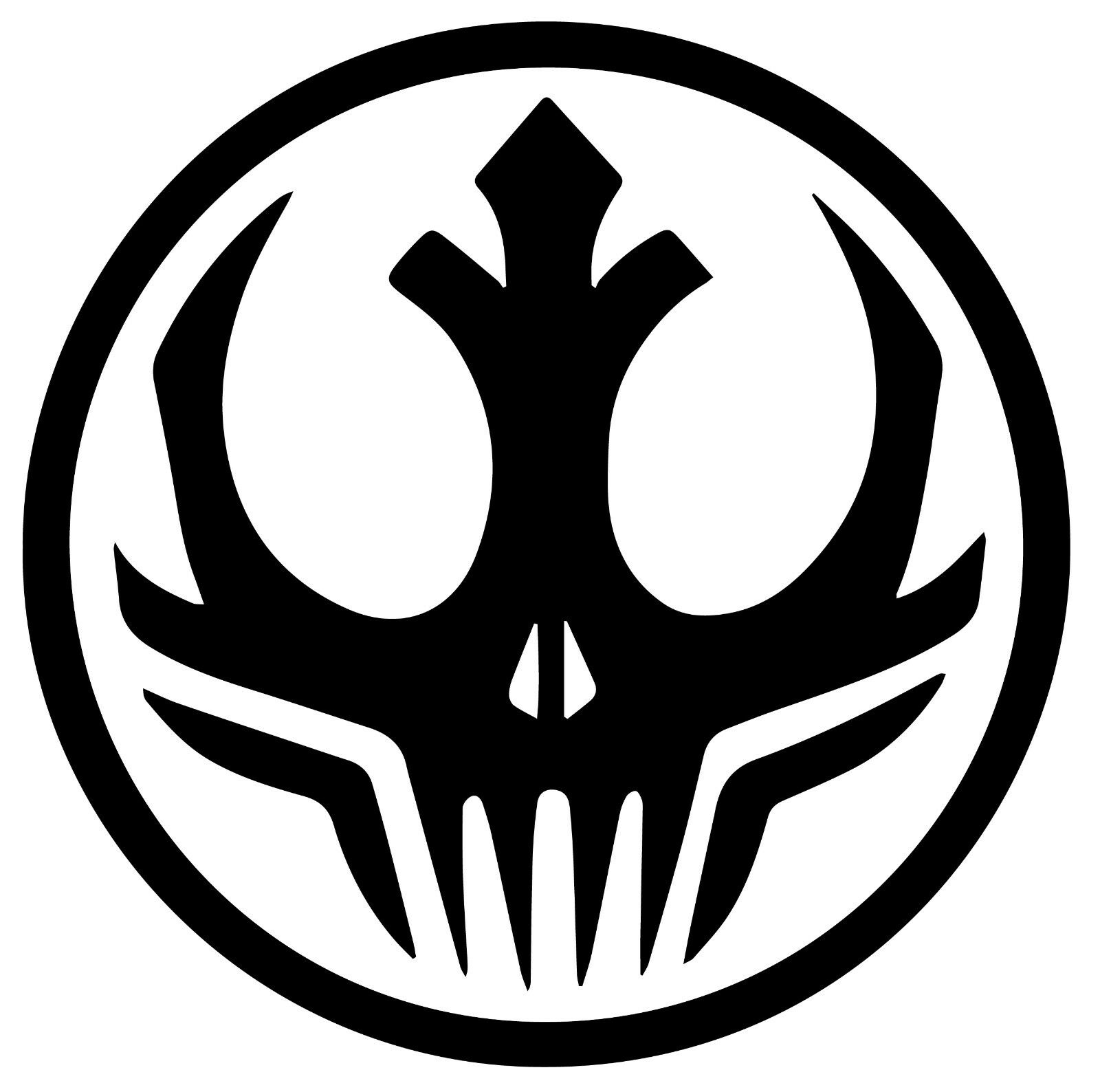 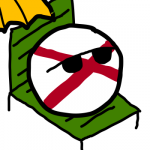